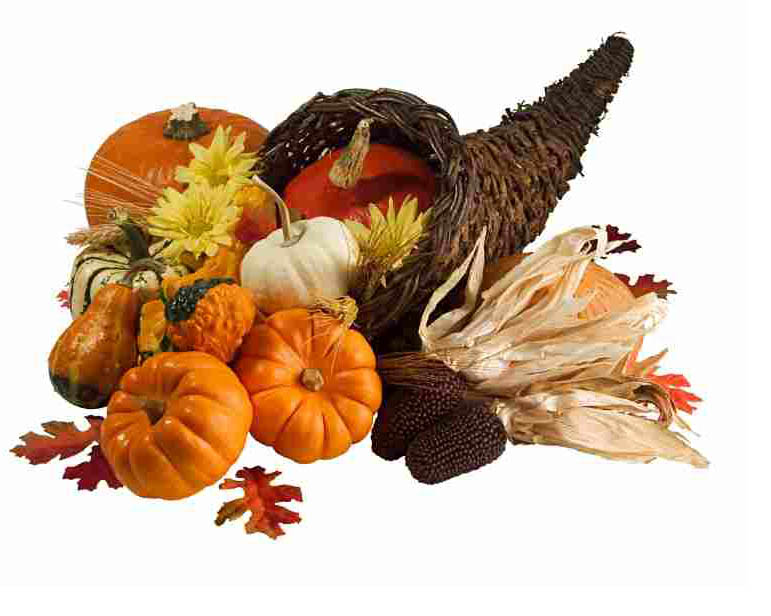 I know it is Thanksgiving week and everyone is busy. That’s why I’m especially glad that you took a few moments to read this note. It was intended to be a brief Thanksgiving message to all of the incredible supporters and friends of the Cimarron Alliance Equality Center. In the first iteration, though, it became clear just how much we all have for which to be thankful this year. If I may beg your indulgence, I hope that you will read this note all the way through as I name some names.

I am thankful for the realization of the Cimarron Alliance Equality Center this year. It was the culmination of many years’ planning and working on the part of so many people. The line of folks stretched around the block for our grand opening in March brought tears to many eyes.

I am thankful for a visionary Board of Directors, especially the leadership of past-chair Jeremy Hood, and superb professional and volunteer staff:  KJ Brown, Chris Moyer, Jimmy Chavez and every person who has given their time to advance equality at the Center.

I am thankful for allied organizations like OkEq, whose superb executive director Toby Jenkins is an invaluable colleague and dear friend; for the ACLU, CAIR, LULAC, TEN, Be The Change, Other Options, the Latino Agency, OKC Pride, Herland Sister Resources, SAFE, OCCC’s GSA, The Welcoming Project, SODA at OSU, PFLAG-Norman, PFLAG-OKC, RAIN, NAACP, welcoming worshiping congregations, and all the others who value equality.

I am thankful for Wayne Besen’s Truth Wins Out. Wayne is an internationally recognized advocate whose work has single-handedly debunked the so-called ex-gay movement. He’s also never too busy to speak with a frazzled LGBT advocate in Oklahoma.

I am thankful for Center Link and LGBT community center leaders from around the country. They provide an encouraging, supportive environment which showcases progress every day.

I am thankful for the supportive parents I meet every week, women and men who love their children for exactly who they are.

I am thankful for elected officials who refuse to turn their backs on the needs of lesbian, gay, bisexual, and transgender Oklahomans.

I am thankful for the incredible straight allies that we have in central Oklahoma. Robert Lemon and the entire Lemon family, Dawn and Oliver Jacksons, Don and Kay Holladay, Amber Scott Guerrero, and so many others.

I am thankful for every individual who has made a financial gift, regardless of size, as a commitment to equality for all people.

I am thankful to Andrew West Griffin of Red Dirt Report, Robin Dorner of the Gayly, Arnold Hamilton of the Oklahoma Observer, Mark Beutler of the Gazette, Carla Hinton and Bill Crum from the Oklahoman, and all of the television journalists and producers who are steadfast in reporting fairly on issues related to lesbian, gay, bisexual, and transgender Oklahomans.

I am thankful for the members of the Diversity Business Association who commit themselves and their companies to inclusive employment policies and to serving LGBT Oklahomans.

I am thankful for all of the individuals who worked vigorously in the Civil Rights Movement and recognize the LGBT rights are civil rights.

I am thankful for the pioneers in Oklahoma’s LGBT equality early years, especially those who remain active today: People like Margaret Cox, Richard Ogden, Mark Henricksen, JB Schuelein, Sally Hassenfratz, Jennie Curtis, Terry Gatewood, and so many others who continue to prove their support.

I am thankful for unintentional activists like Paula Sophia Schonauer who literally put her job and her life on the line in order to pave the way for some of our newest activists like Austin Sims.

I am thankful for lesbian, gay, bisexual, and transgender people who are raising families and the families of LGBT folks who embrace their loved ones.

I am thankful for educators who value inclusivity in the classroom and in the world.

I am thankful for Jim Roth, the first openly gay candidate for a statewide office in Oklahoma. He has given courage to so many others to run—and win.

I am thankful for the awe-inspiring diversity within the LGBT community. Diversity of age and culture and background and ethnicity, in religious and political beliefs, in degrees of living out of the closet. By embracing this diversity the community leads society in general to be better than it was yesterday.

I am thankful for the quiet ones; the school children who endure bullies, the lesbian couples who must still present as “cousins” in their rural towns, the older among us who return to the farm to care for ailing parents. In their quietness, they provide enormous encouragement to march ever forward.

Finally, I am thankful for a very real promise: that one day, in the not too distant future, every one of Oklahoma’s 365,000 gay men, lesbians, bisexual, and transgender citizens may know the experience of living in a fair and just Oklahoma.

A Lot for Which to Give Thanks