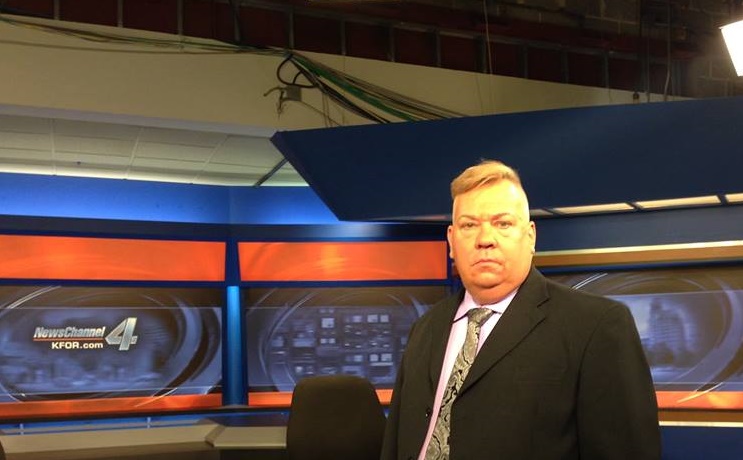 In Laura Bush’s new book, “Spoken from the Heart,” she reveals that she is secretly supportive of same-gender marriage. Speaking on CNN, Mrs. Bush said, “I think we ought to look at gay marriage and debate it. A lot of people have trouble coming to terms with it, because they see marriage traditionally as a man and woman.

“But I also know that when couples are committed to each other and love each other, they ought to have the same sort of rights that everyone has,” she continued.

I’ve seen a lot of responses to Mrs. Bush’s pronouncement. Most of these have been very supportive of her for finally revealing her true beliefs. Several notable LGBT organizations have expressed a “better late than never” reaction to her support.

I’m afraid that I cannot be that generous.

In February of 2004, President George H.W. Bush called for a Constitutional amendment that would have forever banned same-gender marriage. He claimed that the Defense of Marriage Act (DOMA) was vulnerable to “activist courts” and wanted to be certain that LGBT Americans would never have the same rights as everyone else.

Where was Mrs. Bush then? Was she afraid that her honesty would cost her husband the election?

Was she afraid of what hate-radio hosts would have to say about her? Was she afraid of her husband? After all, he is the man who said, “Families is where our nation finds hope, where wings take dream.”

Whatever the reason for Mrs. Bush’s silence, the damage was done. Imagine if she had agreed to disagree with the President and made her voice heard. Even if her support did not move the marriage debate forward, it would have allowed for more public discourse. Mrs. Bush had a relatively strong following and her opinion could have helped to open eyes to the many rights that are denied LGBT Americans every day of the year.

How many more secret allies do we have in America? In Oklahoma? Many more, I believe, than we may ever realize. And therein lies the challenge to every LGBT person.

We have a mandate to advocate for true social justice and to encourage our allies to do likewise. If our parents are supportive of us in private, we must encourage them to speak a little louder so that their friends might be enlightened. If our sisters and brothers privately say how unfair it is that we cannot marry, we must encourage them to write letters to lawmakers. If our coworkers quietly believe that it is unfair that we can be fired just because someone presumes to be LGBT, we must engage them to call on Congress to pass inclusive legislation through a true employment non-discrimination act.

Every day that our allies (or we) are silent on these critical issues, more LGBT adolescents will be bullied in schools, more LGBT elders will be discriminated against in assisted living facilities, more LGBT couples will never realize their deep desire to have children. And more LGBT lives will be lost.

The Cimarron Alliance Foundation takes very seriously its work toward a Fair and Just Oklahoma.

That means we all have to speak up now and never close our mouths until every Oklahoman—every American—is entitled to exactly the same rights. I, for one, kept my mouth shut for way too long. I’m talking now, though, and implore you to raise your voice with me.