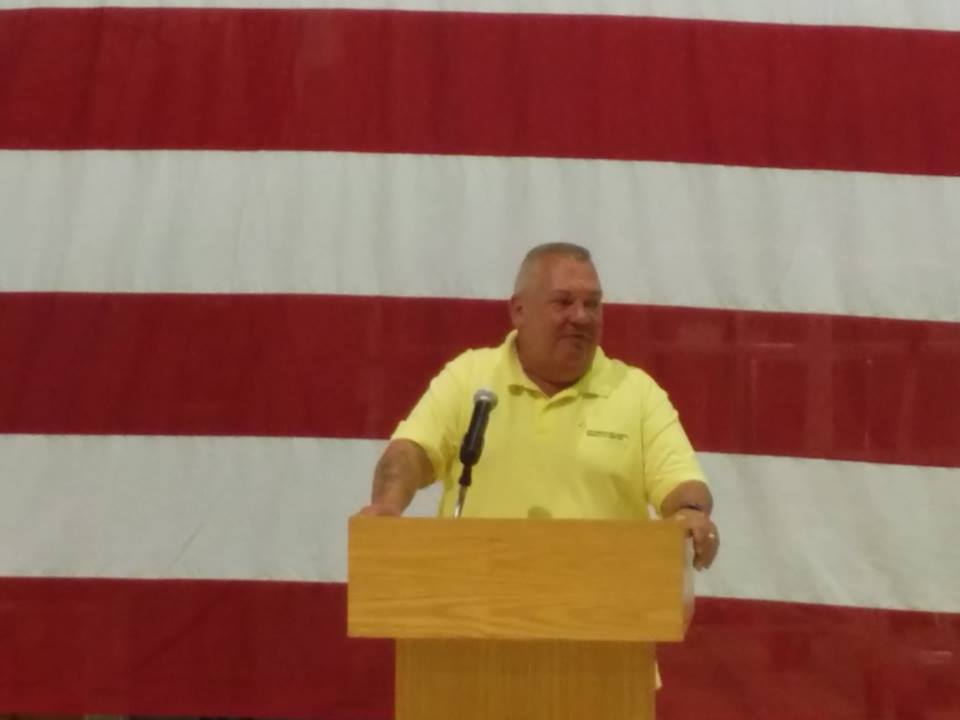 This week another gay teen took his own life. His name was Raymond Chase. He is the fifth gay teen to commit suicide in the last few weeks. Even as I sit typing this I’m not sure what to say. I know the statistics, know that gay kids are bullied far more often than other students, and know that gay kids are six times more likely that straight students to take their own lives.

My heart aches because I could have been Raymond Chase or any of the others. I understand what it is like to be terrified of someone “finding out.” I know the fear of rejection, and the fear of fear; to be afraid for my own life just because of my sexual orientation. This may be a part of your story, too.

Whether or not we were ever bullied, whether or not we were ever assaulted or made to feel unsafe, we all have a responsibility to the children of our country. While parents and administrators fret over the inclusion of LGBT kids in their anti-bullying policies, more children are killing themselves. Even in the midst of great work, like the young people who developed Stand for the Silent, a no-bullying pledge, narrow minded people are using all of their resources to prevent gay kids from being protected in schools.

Why do we have to spell out any particular group? No kid should be bullied. This is an argument I hear almost daily. True, no child should be bullied. But if a specific behavior is not called out, it will not stop. That’s why we already have policies preventing bullying based on gender, race, religion, and ethnicity. The hard data demonstrates that such policies reduce bullying based on these components. Why, then, is there resistance to protecting LGBT children?

We have to take control and cry out that we will not tolerate bullying in any form or fashion. We must work together to make certain that LGBT children are protected from abuse at the hands of bullies.

This is not a religious issue. It even goes beyond a basic human rights issue. It is all about the children. Especially those LGBT children who will be children forever.