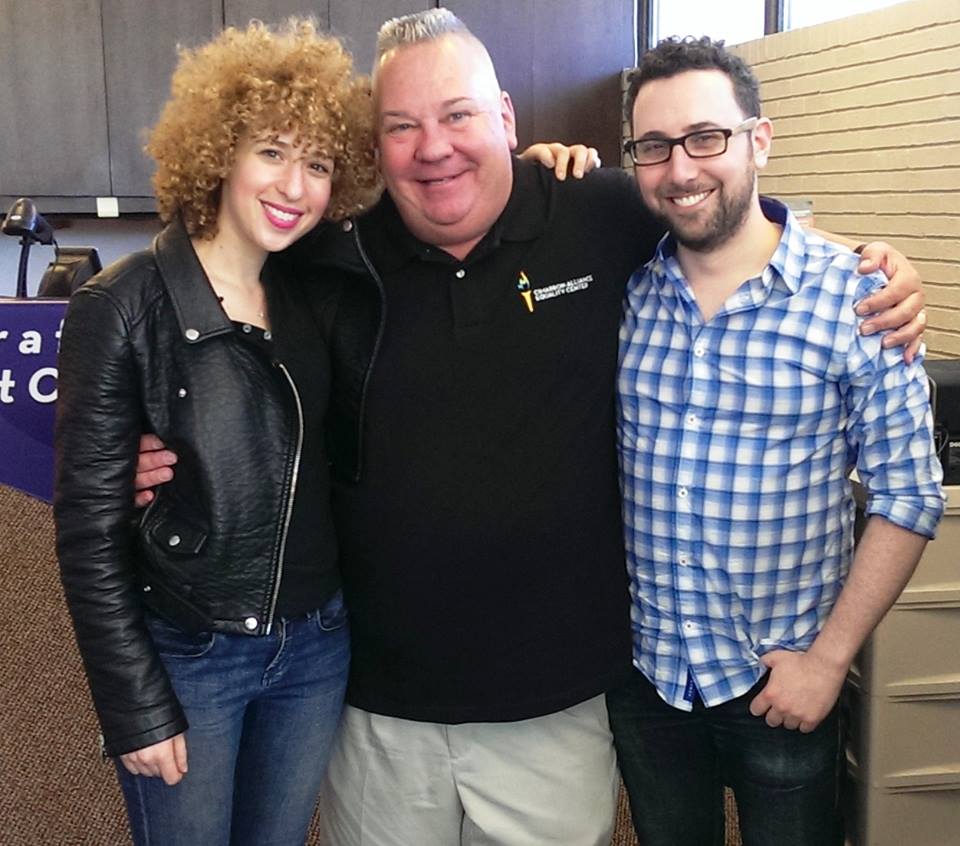 A lot of LGBT folks that I have talked to this week have indicated they feel more persecuted over the Chick-fil-A controversy than at any point in their lives. Why? Because it is incredibly personal. How can it not be personal when thousands of our neighbors, family, and friends lined up to spend their hard-earned money in a place that works against us 365 days a year?

I owe a lot of people an apology today.

I apologize to the 16-year-old gay adolescent in Lawton who had finally found the courage to come out publicly only to be so afraid that he stepped further back into the closet.

I apologize to the senior lesbian couple in Stillwater who, not long ago, declared publicly their love for each other and who now find themselves worried about their decision.

I apologize to the middle-aged transgendered man in Ardmore who has been saving for decades to pay for his transition and who now finds himself afraid to move forward.

I apologize to the junior high school lesbian in Guymon who has been bullied since she was seven.

I apologize to the OCU student whose passion is theater and is now considering a change in his major because of fear he’ll never be accepted by his family.

I apologize to the endless parade of vibrant, talented, gifted, and dedicated young adults who fled Oklahoma before the ink dried on their diplomas believing they would never enjoy equality here.

I apologize to the homeless adults and hungry children whose plights could have been vastly improved if the money spent with a fast-food giant this week had been spent to provide affordable housing and nourishing meals.

I apologize to the children of gay parents whose stolen this week amid cries of “sin,” “against nature,” and “not as God intended.”

And I apologize to the lesbian, gay, bisexual, and transgendered babies who are being born into a world that still thinks sexual orientation is a “choice.”

I apologize to the Daily Oklahoman for not banging on their doors and explaining fully that this is not a matter of free speech, but rather a matter of standing against funded bigotry.

I apologize to Rep. Sally Kern for not helping her understand that our families are every bit as important as her family and the families of her friends.

I apologize to Rep. James Lankford for not helping him to see the childish foolishness of gloating publicly about how he and his staff lunched on deep-fried, bigotry-enhanced chicken sandwiches.

I apologize to the clergy for not helping them to discern that they are wrongly using the Bible as a stone in much the same way it was used against African-Americans not long ago.

I apologize to all of those who “love the sinner but hate the sin” for not showing them that they are spending so much time hating that they have no energy left for loving.

I am apologizing for myself and others just like me. We have, despite best intentions and solid efforts, failed. We have failed to educate the general public. We have failed to demonstrate that LGBT people are intrinsic to society and are valuable contributors to that society.

We have pointed to our successes but failed to recognize the enormous struggle that lies ahead of us. We have failed to strengthen alliances with all communities who have and continue to experience persecution.

We have settled for crumbs while starving for our equal piece of the pie. And this is wrong.

So I apologize today to all of these people and more. But my apology comes with a resolve: I pledge to redouble my own efforts and to charge the same of my friends, colleagues and family members. I pledge to work so diligently toward a time of true equality that another apology might never be necessary. And I pledge to leave a legacy for all future LGBT Oklahomans that includes a state where bigotry against any person will not, cannot be tolerated.

But this is far more than I can do alone. It will take all of us working hand-in-hand, setting aside our differences, and focusing on the opportunity before us. 365,000 LGBT Oklahomans are counting on us.

You can count on me. Because I’m counting on you.